October 18-20, 2018 an international scientific and practical conference dedicated to the 90th anniversary of the birth of Academician of the Russian Academy of Agricultural Sciences Alexei Dmitrievich Belov, the first president of the MAAO, "Modern problems of radiobiology, agroecology, clinical and experimental veterinary surgery." The organizer of the conference was the Federal State Budgetary Educational Institution of Higher Education MGAVMiB - M.I. Scriabin, International Academy of Agrarian Education.

The conference was attended by scientists from the countries-participants of the EurAsEC, SCO, BRICS: Russia, Belarus, Kazakhstan, Tajikistan, etc. 175 applications were submitted in total. The reports at the conference were made by employees of higher educational institutions, research institutions, production practices from 21 regions of Russia, 9 republics of the CIS countries of the Far Abroad.

The conference was attended by: Ambassador Extraordinary and Plenipotentiary of the Republic of the Gambia to the Russian Federation Jainaba Ba; Ambassador Extraordinary and Plenipotentiary of the Republic of Djibouti to the Russian Federation Mohamed Ali Kamil; Vice-President of the Russian Academy of Sciences IM Donnik; deputy chief for scientific and educational work of the Military Academy of Radiation, Chemical and Biological Defense named after Marshal of the Soviet Union S.K. Tymoshenko of the Ministry of Defense of the Russian Federation, Major General A.N.Bakin; Chairman of the Association of Agrarian Universities of Russia "Agroobrazovanie" Trukhachev VI; Rector of the Engineering and Economic University named after M. Dulatov, President of the Kostanay branch of the MAAO (Republic of Kazakhstan) S. Ismuratov; President of the St. Petersburg regional branch of MAAO VG Enikeev; President of the Saxe-Anhal branch of the MAAO (Germany) I.V. Schmidt; President of the International Platform "Innovative Development of the Technosphere: Education, Research, Technologies", Professor of the UNESCO Chair Popov SD; Director of the Institute of World Economy, Academician of the Russian Academy of Sciences, Honorary President of the Yekaterinburg branch of the MAAO Semin A.N .; Deputy General Director of the Association "Agro-education", Honorary Professor of the Federal State Educational Institution of Higher Education "Don State Agrarian University" Skorokhodova NV and other prominent figures in science and education.

At the plenary and 5 sectional sessions, 61 reports were presented.

The materials of the conference participants who could not participate in person were considered in a panel discussion format with the participation of leading scientists and experts.

The following reports were made at the plenary session:

Materials of the International Conference, reports of all participants were published in the Izvestia MAAO magazine. 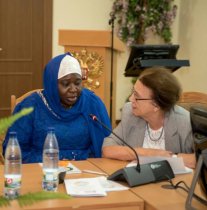 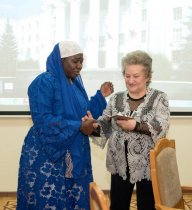 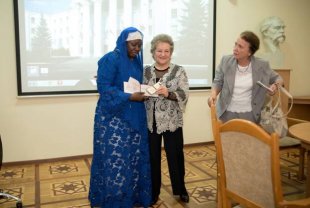 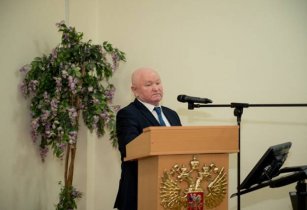 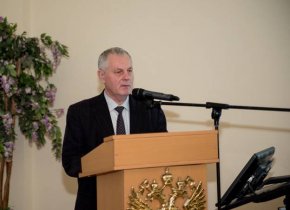 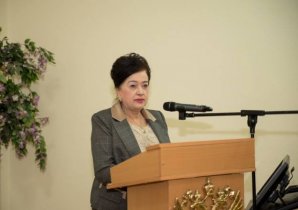 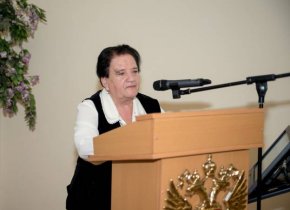 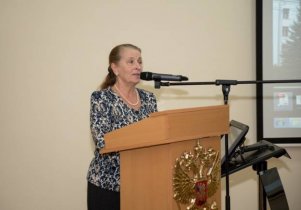 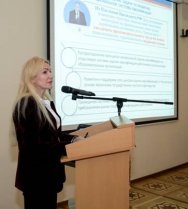 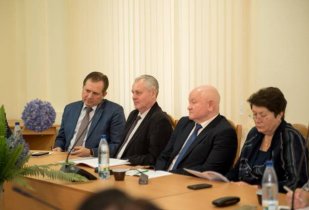 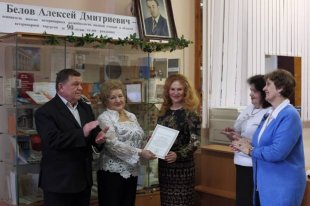 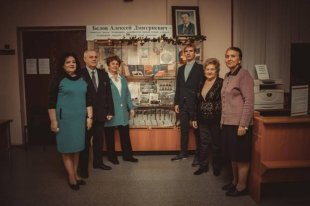 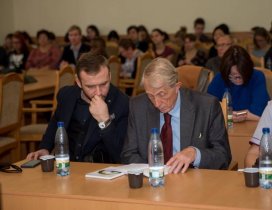 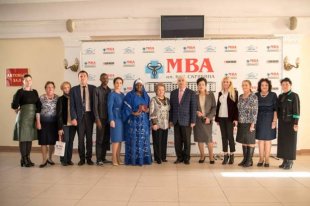 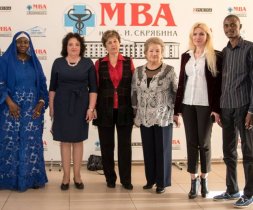 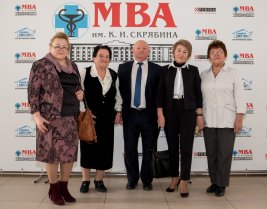 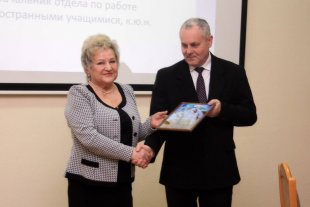