In the Stavropol Territory, a regional branch of the International Academy of Agrarian Education has been created, the headquarters of which will be located at the Stavropol State Agrarian University.

Stavropol State Agrarian University is the flagship of Russian agricultural education, the first among the best, an order-bearing university with a rich history, a bright present and promising future! The university today is 10 faculties, 126 areas of training, 18, 5 thousand students and trainees, 1100 teachers and staff, 163 thousand square meters of educational space, 9 422 hectares of fields and greenhouses on the educational and experimental farm.

The educational process in the best agricultural university in the country is built according to international standards for bachelor's and master's degrees. Today, the Stavropol State Agrarian University has established contacts with 130 higher educational institutions in 66 countries of the world.

Stavropol GAU is the only three-time winner of the Government Prize in the field of quality in the country. Twice the Agrarian University was recognized as the winner of the all-Russian competition "Russian organization of high social efficiency", with the award of the highest award - "Grand Prix". For 20 years, Stavropol State Agrarian University has been consistently among the leaders in the ranking of agricultural universities in Russia, for the last few years it has been occupying the first line. The university has earned recognition at the international level, it is three times the winner of the prestigious European competition EFQM award in the field of "Excellence". The University is the only educational institution that has achieved this recognition.

The university employs a young energetic team, the average age of the teaching staff is 39 years. 94% of scientific and pedagogical workers have an academic degree and title, of which 25% are doctors of sciences - this is one of the best indicators among Russian universities.

The President of the International Public Organization "International Academy of Agrarian Education", Doctor of Agricultural Sciences, Professor Maria Fedotovna Trifonova addressed the university scientists and leading agrarians of the Stavropol Territory with a welcoming speech. She noted the high level of the quality of education at SSAU, the unique material and technical base, and most importantly, the achievements of the university scientists.

International public organization "International Academy of Agricultural Education" has 27 branches around the world. Now the Stavropol Territory has become part of the large mechanism of the MAAO. We took Maria Fedotovna on a tour of the university.

In the new academic year, a new building of the Agrarian University began its work in the Stavropol State Agrarian University. The completion of the work was expected for over 10 years. The new building opened up a lot of possibilities. Building area 27000 sq.m. A spacious assembly hall for 800 seats with an LED screen of 100 square meters is available for students, 5 lecture rooms with a capacity of 250 to 360 seats, a scientific library with a unique printed and electronic fund for a one-time work of 720 people! The university has one of the most equipped and modern campuses, which includes 6 dormitories, including a new one, built according to the standards of the 21st century, taking into account all modern requirements. 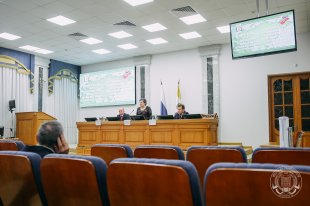 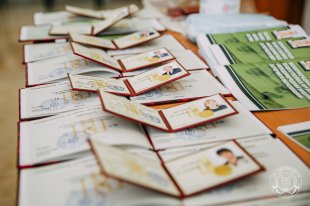 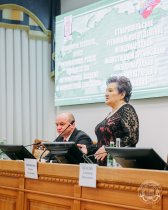 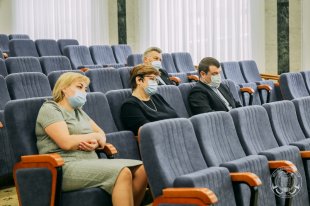 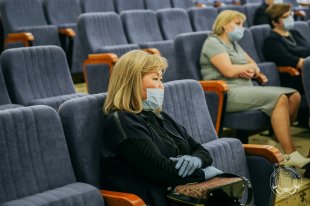 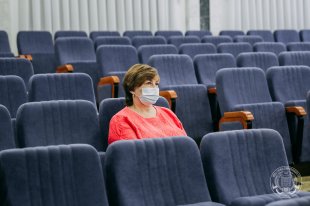 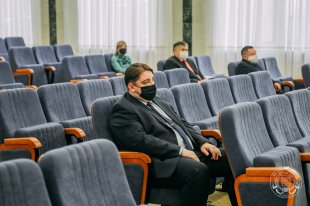 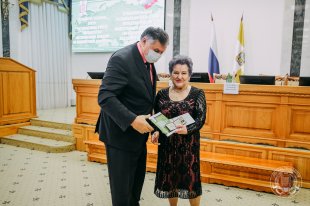 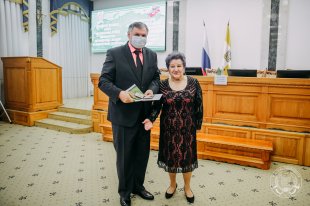 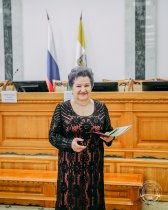 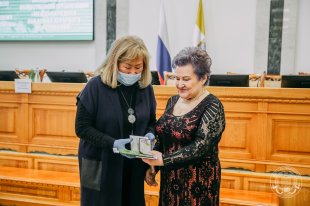 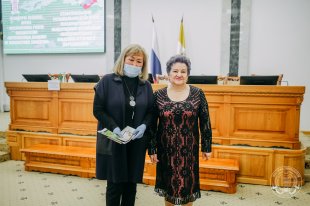 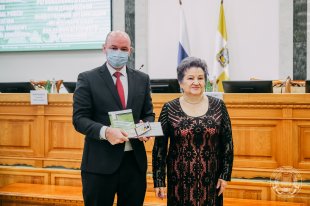 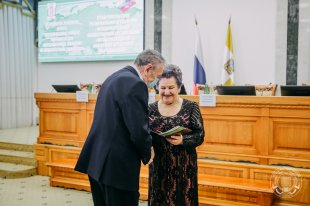 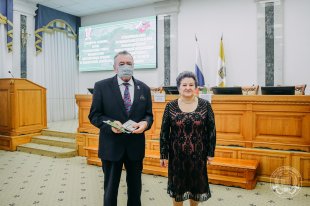 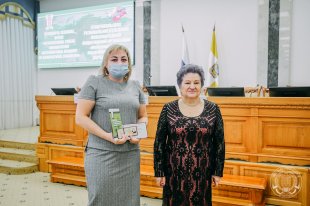 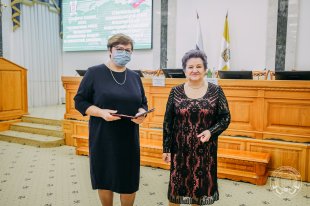 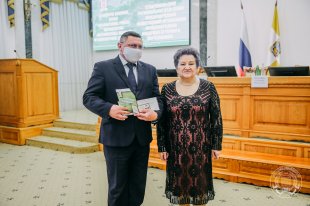 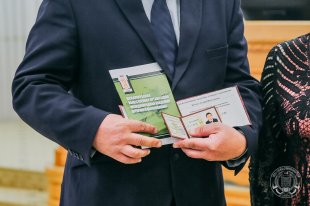 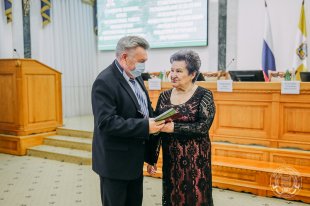 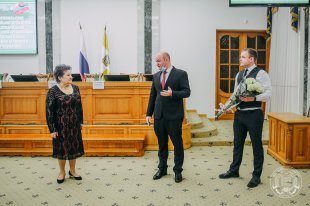 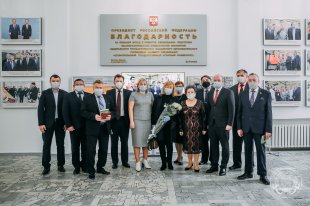 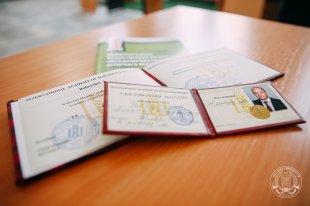 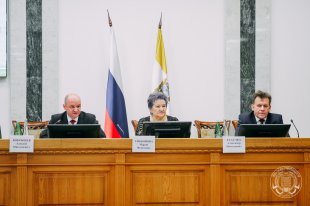 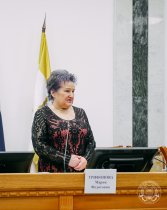